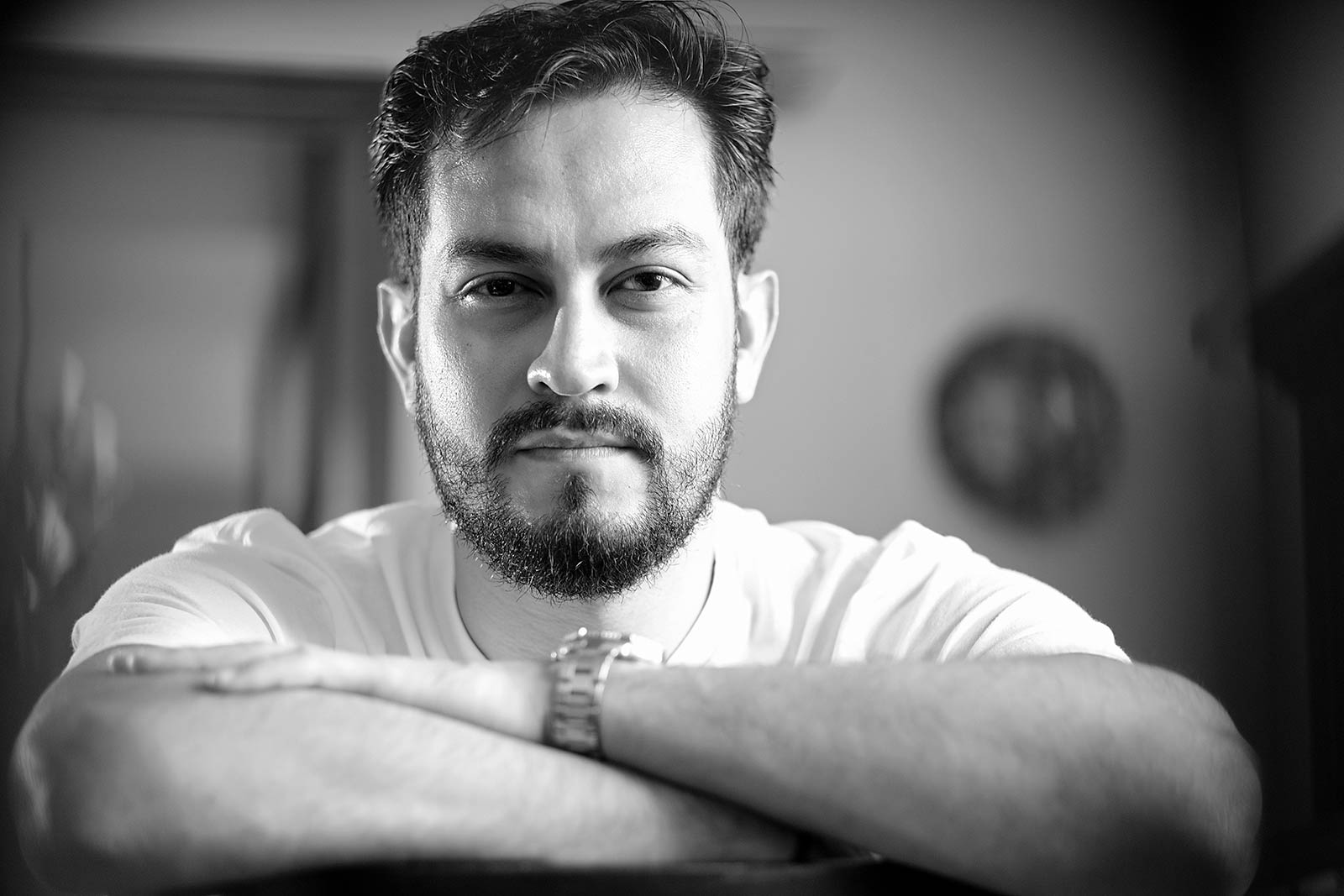 Diego Matheuz belongs to the first generation of outstanding musicians emerging from Venezuela’s El Sistema. With a busy conducting career in Europe, Asia, Australia, Latin and North America he has firmly established himself on the international circuit. Indeed, the English magazine Gramophone singled him out as one of ten “Icons of Tomorrow” as early as in 2011. At the age of 36, he can already look back at fruitful periods as principal conductor of La Fenice in Venice, principal guest conductor – upon Claudio Abbado’s invitation – of the Orchestra Mozart Bologna, and as principal guest conductor of the Melbourne Symphony Orchestra.

His most notable concerts with international media coverage include two of La Fenice’s celebrated New Year’s Concerts, shown worldwide on RAI. German national television ZDF made a live broadcast of the ECHO Klassik Gala 2016 featuring Diego Matheuz and the Konzerthausorchester Berlin accompanying Anna Netrebko, Olga Peretyatko and Philippe Jaroussky. A particularly significant moment for him was the “Tokyo Gala Concert” celebrating the 120 year anniversary of Deutsche Grammophon at Suntory Hall in December 2018, which was released on CD a few weeks later. On this occasion, Diego exchanged the baton with Seiji Ozawa and conducted the Saito Kinen Orchestra and soloist Anne-Sophie Mutter in works by Beethoven and Tchaikovsky.

The Moscow Philharmonic streamed a Puccini-Gala with Sonya Yoncheva, Diego Matheuz and the Svetlanov Symphony Orchestra at the Tchaikovsky Concert Hall in November 2019 live on its website and shared the broadcast with Mezzo. His subsequent concert with music by Mendelssohn, Glazunov and Berlioz took place with the NHK Symphony Orchestra and violinist Nikita Boriso-Glebsky in Tokyo and could be watched all over Japan.

Upon Seiji Ozawa’s invitation Diego also went on tour through Asia with the Saito Kinen Orchestra, in addition to conducting it at the Matsumoto Festivals 2018 and 2019. This collaboration is planned to continue for at least another three years.

Diego feels comfortable in a wide symphonic repertoire ranging from Mozart to Mahler, Bruckner or Shostakovich, Ginastera, Márquez and Marsalis. He draws his inspiration from a background as concertmaster of the Simón Bolívar Symphony Orchestra, his conducting teacher José Antonio Abreu and his mentor Claudio Abbado. The deepening of his understanding of music, of conducting and orchestra technique, however, and the search for profundity in his interpretations is a process which he continues to explore, with Mark Stringer in Vienna, for instance.

As an opera conductor, Diego worked both at the Deutsche Oper and Staatsoper Berlin, the Liceu in Barcelona, Palau des Arts, Valencia, and more recently at Teatro São Carlos, Lisbon, Maggio Musicale Fiorentino, Rossini Festival Pesaro and Teatro Regio di Torino. In January 2020 he returned to La Fenice for a successful run of Bartóks Bluebeard’s Castle and Barber’s A Hand of Bridge. His recent debut with Rossini’s Guillaume Tell at the Theater an der Wien immediately brought him an invitation back to Vienna for a new production of Norma with Asmik Grigorian. Important operatic debuts are forseen in the coming years at the Arena di Verona, Opéra de Paris and the MET in New York.

In Venezuela, Diego carries out intense periods of formation and expands the repertoire of the Sistema orchestras. In addition, he works with the Simón Bolívar Symphony Orchestra, of which he is Principal Conductor. With this orchestra, he gave his debut with Beethoven’s Ninth Symphony in Colombia in 2013, and in Mexico in 2016, where they played at the Auditorio Nacional and an outdoor concert for more than three thousand people in Iztapalapa, with works by Latin American composers.

In 2018, Diego Matheuz and violinist Francesco Senese founded MACH, a project which is part of the international summer festival “Musica sull’Acqua” in Colico, Italy. This project enables students from all over the world to receive free tuition, coaching and a chance to play alongside their tutors, who are experienced musicians from the Orchestra Mozart, Luzern Festival Orchestra, Simón Bolívar Symphony Orchestra, London Symphony Orchestra and others.